May 30, 2014
So I have deliberately not blogged about the fact that Tobie's dad has been in the hospital since Tuesday. It's really not my story to tell and I hate making people feel uncomfortable when I mention them in this blog and they're not ready for it or something. But I feel I need to mention it now since he's still under observation there and Tobie has been by his side pretty much 24/7 since then. So yeah, Tobie hasn't been at the Sietch since Tuesday night and I miss him dearly.  Our weekend plans are sort of up in the air, but of course family comes first. 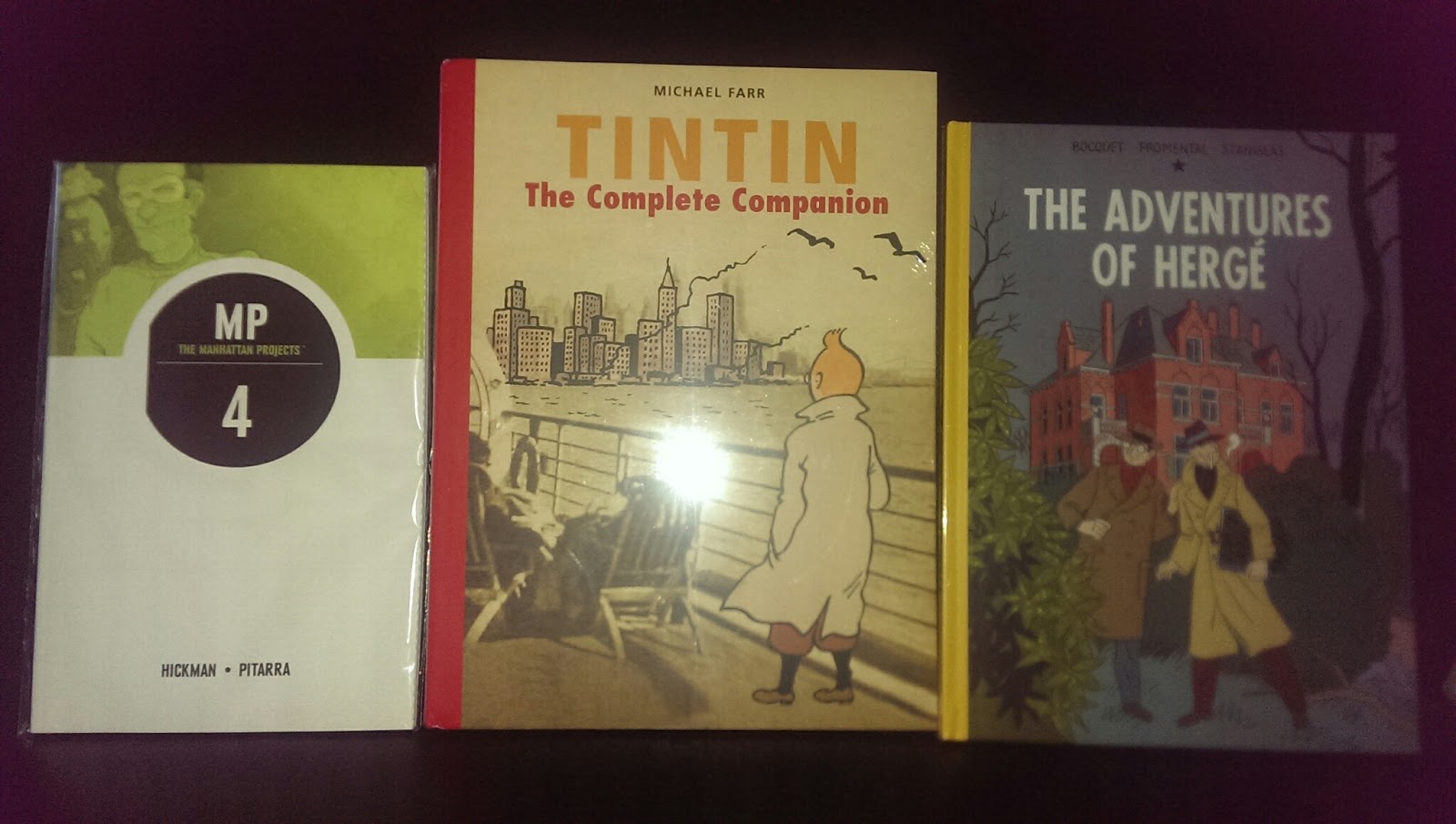 So I've been keeping myself busy with work and a lot of geek content. My Shelfari page shows me juggling at least 7 different titles in my active reading queue including an Adventure Time book meant for kids and a number of comic book trade paperbacks. Plus I'm playing a number of mobile games including CSI: Hidden Crimes and good old Star Wars: Tiny Death Star. So yeah, killing a lot of time. And I finished the single season of Kitchen Confidential in one day.

Today I didn't go straight home since Tobie's still at the hospital. I decide to put a but more effort into trying to find the two Wave 4 Kre-O Transformers Micro-Changers Combiners, namely Computron and Menasor. Despite the 3-day say in Makati, I had no luck.

Then I swung by SM Megamall to hopefully get the two Tintin supplementary books that I had seen last week when I picked up the Star Trek TNG Comm Badge pin. Thankfully they were still there at Filbar's, so I snatched up The Tintin Companion and The Adventures of Hergé. And they already had a copy of The Manhattan Projects Vol. 4. It was a pretty good haul.

Then I had some Yoshinoya for brunch. 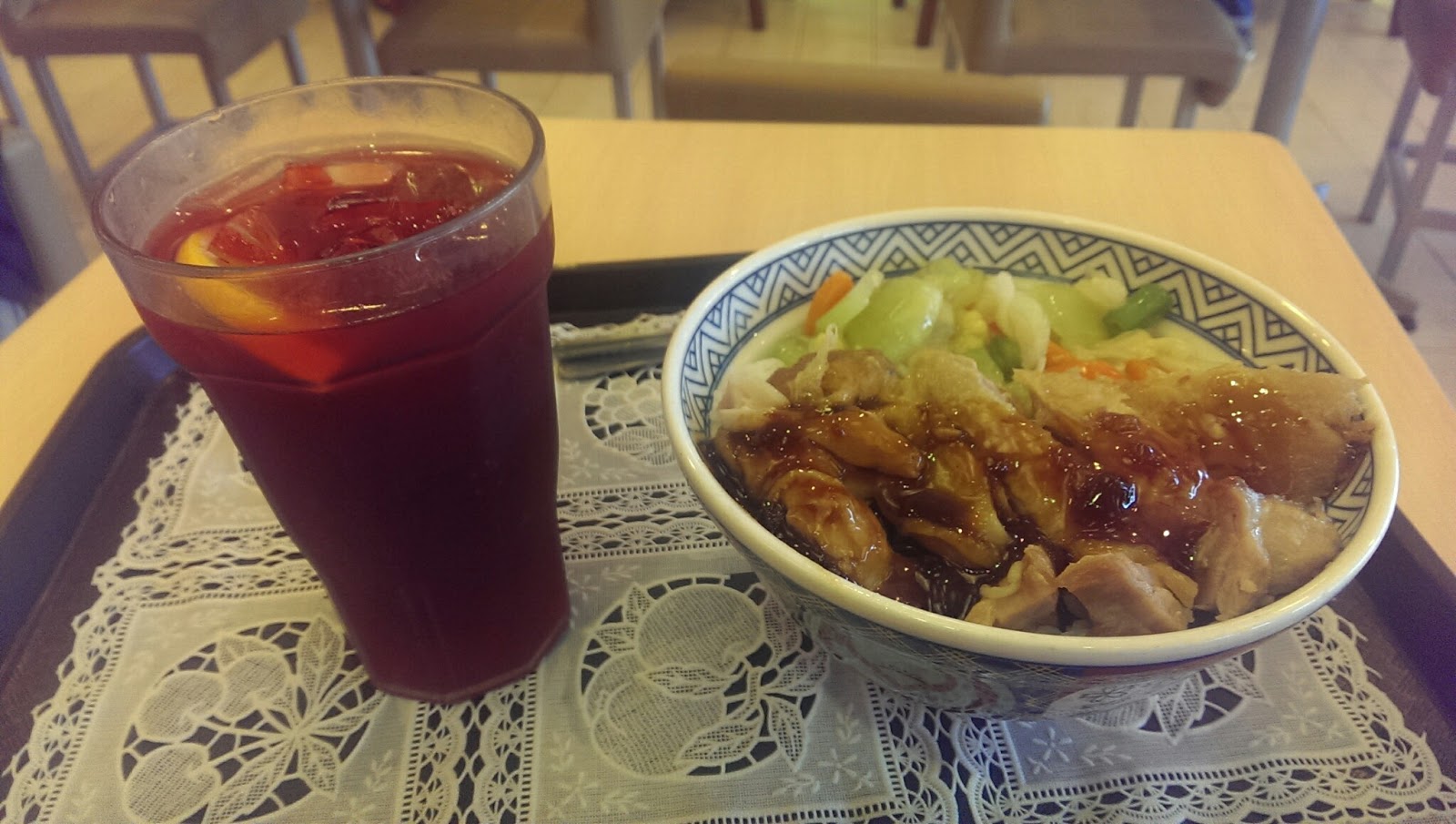 Since I got home, I've just been continuing the keeping busy practice. I'm finishing the documentary series Stephen Hawking's Science of the Future right now while blogging. And I spent some time moving all of our burned copies of sitcoms into a single DVD spindle to create more space to organize the other shows and encoded this part of the collection into an online spreadsheet that Tobie and I share. The goal is to fix and document the entire collection in case friends wish to copy stuff or whatever. Plus it's nice to see everything tagged in a spreadsheet, quite frankly.

The weekend is just around the corner and I don't feel like doing anything fun outside the Sietch without Tobie with me. With luck he'll be able to steal some time away from his hospital duties to spend some time here - I know he needs a break as much as I need to see him, too.
books health sietch life Tobie toys Transformers