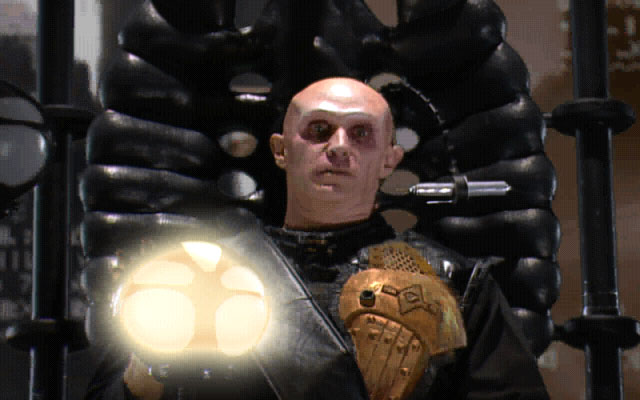 Yesterday a contact of Tobie's shared a nice little YouTube compilation of all the cut scenes from Dune 2000. Oh yes, we're talking about the brilliantly hammy live-action acting that Westwood Studios (and most other game developers in the 90's) were (in)famous for. And going through all those clips had me going back to the cut scenes for Emperor: Battle for Dune, the unusual little sequel that the earlier game spawned. If you find yourself with about an hour of free time, you can go through the cut scenes for both games and enjoy the ride. Videos like these almost make me miss good old Tanya from Command & Conquer: Red Alert.

Few people realize that I actually got into Frank Herbert's Dune Chronicles precisely because of a Dune game - Dune II, to be specific. Beyond being one of the pivotal games that led to the wave of real-time strategy games that would follow, it was a game that just captured my imagination. Sure, the Ordos weren't real characters, but the never ending grudge between House Atreides and House Harkonnen and the exotic setting that is Arrakis with its giant sandworms and its perception-expanding spice - all just too amazing. 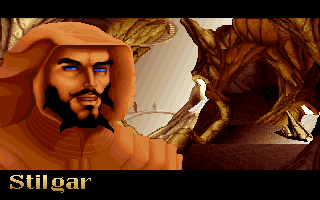 In hindsight, I think I've played most if not all Dune-related games that have been released for the PC market (including that weird 3D one, Frank Herbert's Dune released in 2001). I've also read most of the books released including those silly little prequel books. Dune is such a big part of my life, and it all started with that first cement slab that I placed in order to build my first spice refinery.

What is most fascinating to me is the great influence that the David Lynch Dune movie has had one most of the video games created for this franchise. As much the movie itself was a commercial flop, you can't fault Lynch for having such a strong vision that truly made a mark on everyone who got to experience that movie. Just look at Dune 2000 and to some extent Emperor: Battle for Dune and you'll see how stillsuits continue to look like rubber outfits and of course the little insect-like spice harvesters. So many good things.

There are no upcoming Dune games that I know of - the franchise has become a little obscure over the years. But I'll forever be thankful that I first sat down to watch my uncle play Dune II all those years ago and found the courage to ask what the game was all about. After that, everything changed.
books gaming inner ramblings