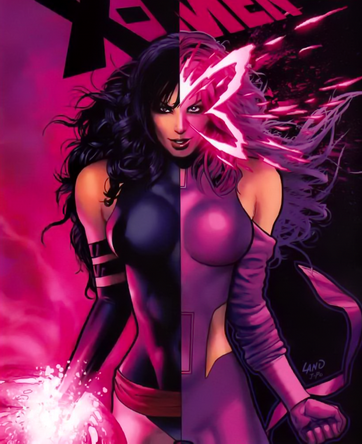 First, Nik dropped by the Sietch today to return my ASUS Android tablet, which I had lent to him in order to give him access to my comiXology account. At the moment, it was the only way to somehow "lend" my digital comics tied to my account, which most recently include the first 100 issues of the comic book Invincible. He was nice enough to give some Free Comic Book Day comics and so we offered him some of the chocolate cake that was still in the fridge. That resulted in some fun stories about the recent X-Men movie and related comic book stories.

Then we stepped out to grab some ramen at Ali Mall, and there we bumped into another friend, Sim, who lives in the area. We've yet to visit one another's apartments for one reason or another, but we do periodically bump into one another around Araneta Center. He had some errand to complete, but then he came back and joined us at the restaurant and we spent a good amount of time just talking about the local club scene and whatnot. It was really nice.

So this is turning out to be a rather sociable day. And given we're expecting guests later for some gaming, this should be an interesting night indeed. Of course I'll need to figure out how to get past my lack of sleep thus far, but the day is shaping out to be the kind of day that's worth burning the candle on both ends for, so to speak.