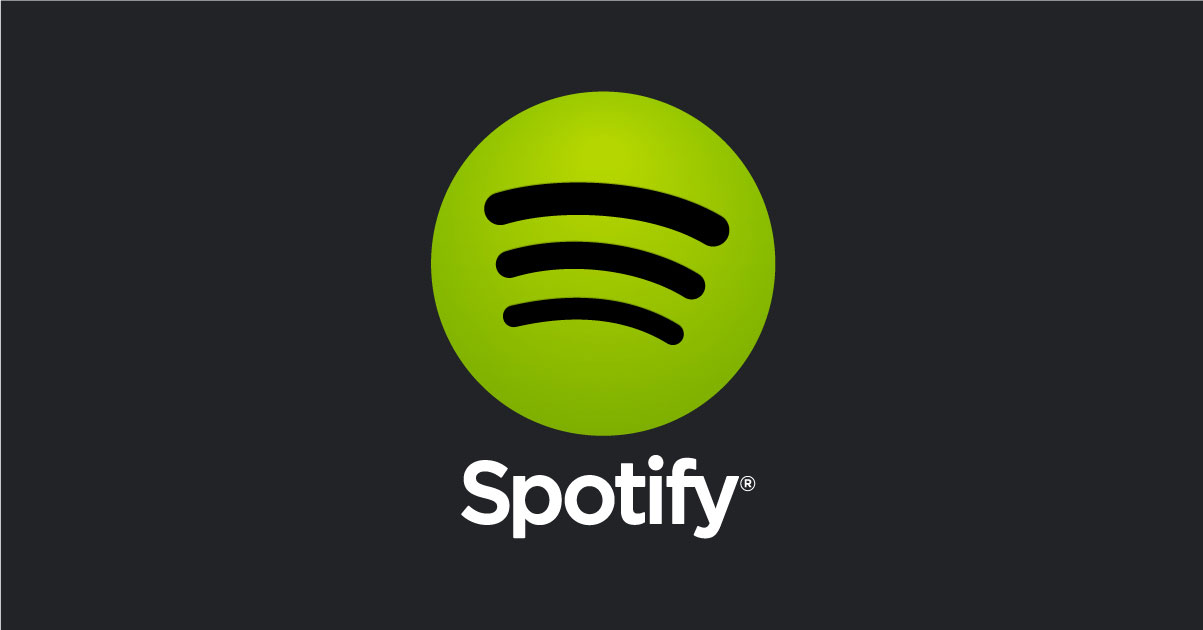 At first I was kinda excited about Spotify. It seemed like a cool enough way to legally listen to different music. And as much as online piracy can be pretty convenient at times, I do feel my piracy relates more to access issues more than anything else.

But when I did try out the service, I encountered a few issues:
1. Spotify can't stream music past the office firewall
2. Mobile data in this country is ridiculously expensive and ridiculously slow
3. At home I have all the music that I want.

I did give it a shot here at home and while I appreciate what the service does, I also recognize I'm not the core market for this sort of stuff. I like music, but not enough to want t waste time crafting playlists and all that sort of stuff. I don't hate music, but I've never been one to be able to just sit down and listen to music - except maybe Pictures at an Exhibition. The imagery created by those pieces are just brilliant.

Thus it became one of those random things to write about, I guess. This has helped me stay out of the Apple universe and I've never really gotten into portable MP3 players either. I had long been taught not to listen to music while on the street in order to be able to hear the 18-wheeler truck that's about to hit me, plus the limited time I would bring Tobie's MP3 player on the MRT, I lost it as it was conveniently snagged on something.

I like music playing in the car, but I can sort of live with the radio. And I sometimes listen to music while blogging, but I think the biggest reason I did that was so that my desktop LiveJournal client could scrape my WinAmp to fill in the "now playing" field in my blog posts. Functional and sort of fun.

So yeah, I guess I'm not investing in Spotify. Maybe I'll one day find the time to sync my music collection with Google Play Music. Who knows, right?
inner ramblings sietch life