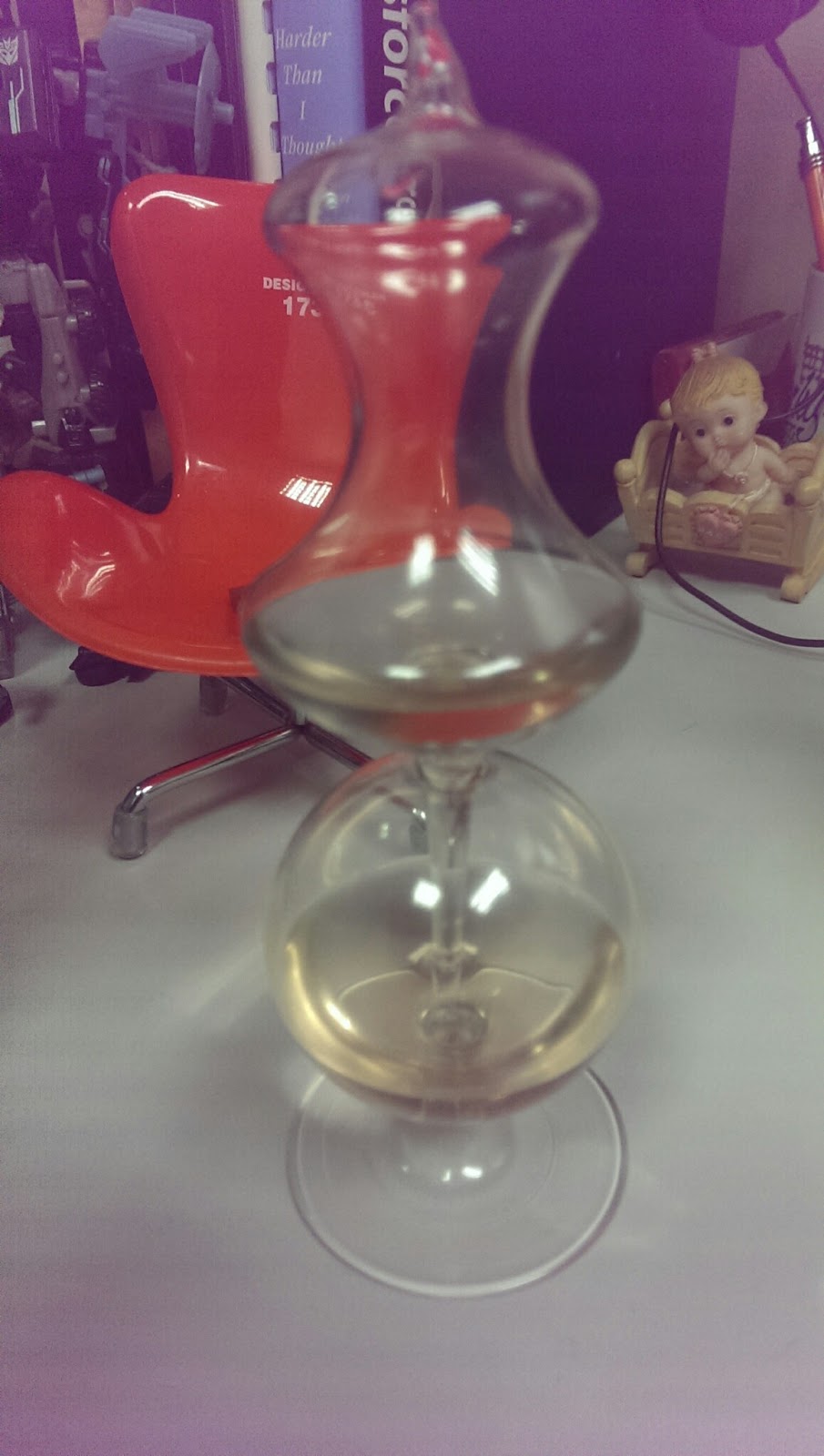 It's been a weird day. Had a number of disappointments on the work front and at home and I'd like to think that I've done my best to deal with things in a decisive manner. I just hope what appeared to be decisive could have also been hasty. Still, I think I made the right call, although I know it will affect a person in a pretty significant way.

On the domestic front, I've made a number of angry calls to Bayantel since my big deal to get us a new landline service to replace the death of the Bayantel Wireless product hasn't gone quite as ideally as hoped. Yes the landline has been installed and service works fine, but my first bill under the new bundle arrangement sort of wasn't a bundle. Damn sales agent. In my mind, I sort of terrorized two of their agents, but in truth I know that I wasn't quite as harsh as I thought. That's a side effect of my years of working in the call center industry. As much as I needed to vent, I also knew that we wouldn't reach a solution with me being all irrational. So the call ended with a committed follow-up and a complaint filed against the sales agent for setting incorrect expectations. And yes, I totally had her name ready when I made the call to complain.

I got a few Transformers to make myself feel a little better, but admittedly they were "nice to have" toys and not "must haves" toys. The ones I really want either aren't stocked in the stores in Cubao or haven't been formally released in the country. Boo you Hasbro and your different strategies per country!

And then I faced the music and finally got a new pair of glasses. My current ones are fine in terms of general effectiveness despite years of service. However one of the ears already has a broken piece that threatens to scrape a gash across my face just as I put my glasses on. So yeah, it was time to get new glasses. And while I only get new frames every few years and I stock up on contact lenses on an annual basis as well. Put all those costs together and...I'm glad I'm not into the movie-related Transformers toys.

But these are minor setbacks. There's still a lot more to be happy about. I just needed to vent a bit.
inner ramblings sietch life toys Transformers work