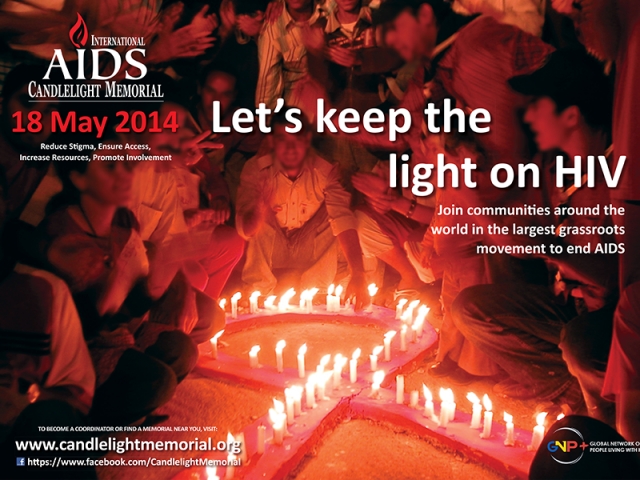 Yesterday was the International Day Against Homophoboa and Transphobia - a day to remind the world that we cannot stand for discrimination and violence against the LGBT community. And while same-sex relationships aren't exactly illegal in the Philippines, the LGBT community doesn't have much in terms of protections either. And that needs to change.

Today is the International AIDS Candlelight Memorial - a day to remember all those who have lost their lives to HIV / AIDS. This again is also a key event to demand continued attention on the need for AIDS research and legislation to protect those living with HIV. This is rather timely given the DOH is still struggling to keep HIV medication in stock and their recent proposal to make HIV testing mandatory for some group, it's a dangerous time indeed.

Also starting this week, O Bar now opens earlier by 09:00pm instead of around midnight, so the shows also start earlier and such. And that's where Tobie and I will be tonight.

It's been a fairly quiet day with the only quirk of some gaming. But that's a good thing - this weekend has been mostly about rest and recovery, both physically and emotionally. And we could really use some healing.
O Bar queer life sietch life