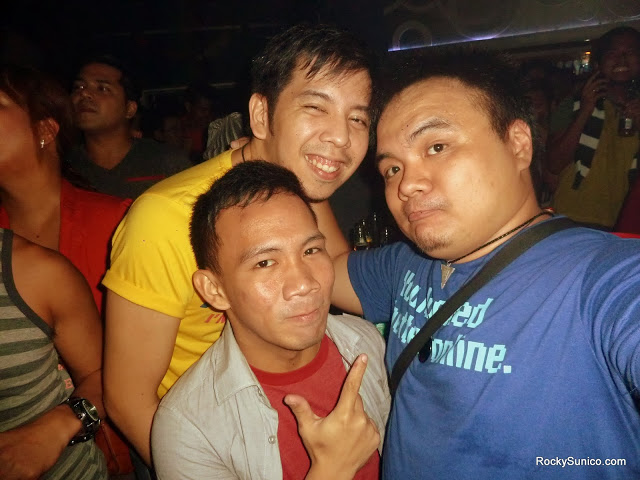 I pulled up the archive of my old LiveJournal blog to go over my old blog posts related to Jayson's death back in 2009. It was a pretty emotional time for me and the parallels between that time and the death of our friend Chef PJ are pretty apparent to me. And as I struggle with the urge to pull away from most social interaction with the world at large, I thought I might find some insight from how I dealt with the last death of a very close friend.

There is the odd realization that Jayson died in December 2009 while PJ came into our life by February 2010. Despite practically 5 years of friendship, this odd coincidence never really dawned on me. It's a little weird though - as one friend left, another came along. Life has weird timing now and then. I have no idea if this is going to become some sort of a pattern in the long run. I suppose I'd need more data.

One big difference between Jayson's death and PJ's is the fact that PJ's death affects both Tobie and myself. And thus we're both somewhat struggling with this highly emotional event and we're doing our best taking turns as doctor and patient to one another. That's both a good and a bad thing. It's good that we can work through this difficult time together with more or less the same context when it comes to PJ. But it's also bad since we're both in pain and our feelings of sadness over his passing tends to echo between us - but it's an echo that doesn't suffer a loss of energy with each pass. It seems to get stronger at will. 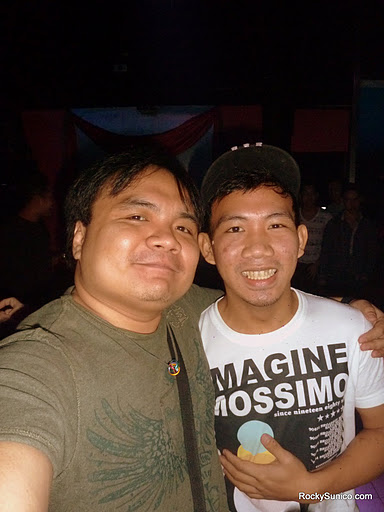 Tobie suggested that part of what we missed about PJ was how much we cared and supported for him. That initially sounded kinda weird - like we collect charity cases or something silly like that. But really it was more about the level of trust that he had in us to be there for him and the trust we had in him that our efforts would be worth it in the long run. And PJ was always an investment of time, energy, and love that would pay off in the long run. And this is not to say that reciprocation is needed - but gratitude does go a long way. And PJ was...PJ.

There's a hole in my heart where PJ lives but at the same time he is also absent from. I have a similar absence where Jayson lives and does not live. And I don't know how much more loss I can endure. But this does not mean I'm not willing to love and give of myself again. I just recognize that losing such people is...painful. And emotional pain lingers in your heart - and it truly scars you on some level. And you carry this burden through the rest of your life.

I don't want to go through the same kind of emotional mire that I sank into when Jayson died - and I'm sure that I won't with Tobie's help. I don't want to spend the next few months repeatedly writing about nothing but PJ and how much it hurts that he's gone. I want to remember him better. I want to celebrate his life and find the words that do that job as best as possible. But I also need to move forward and celebrate the future. I need to enjoy life as if PJ were just a text message away from joining us. I need to be happy - as PJ would want me to be.

I'm doing my best. But I know that I have quite a few tears left in me that need to find their way out.

I miss you PJ.