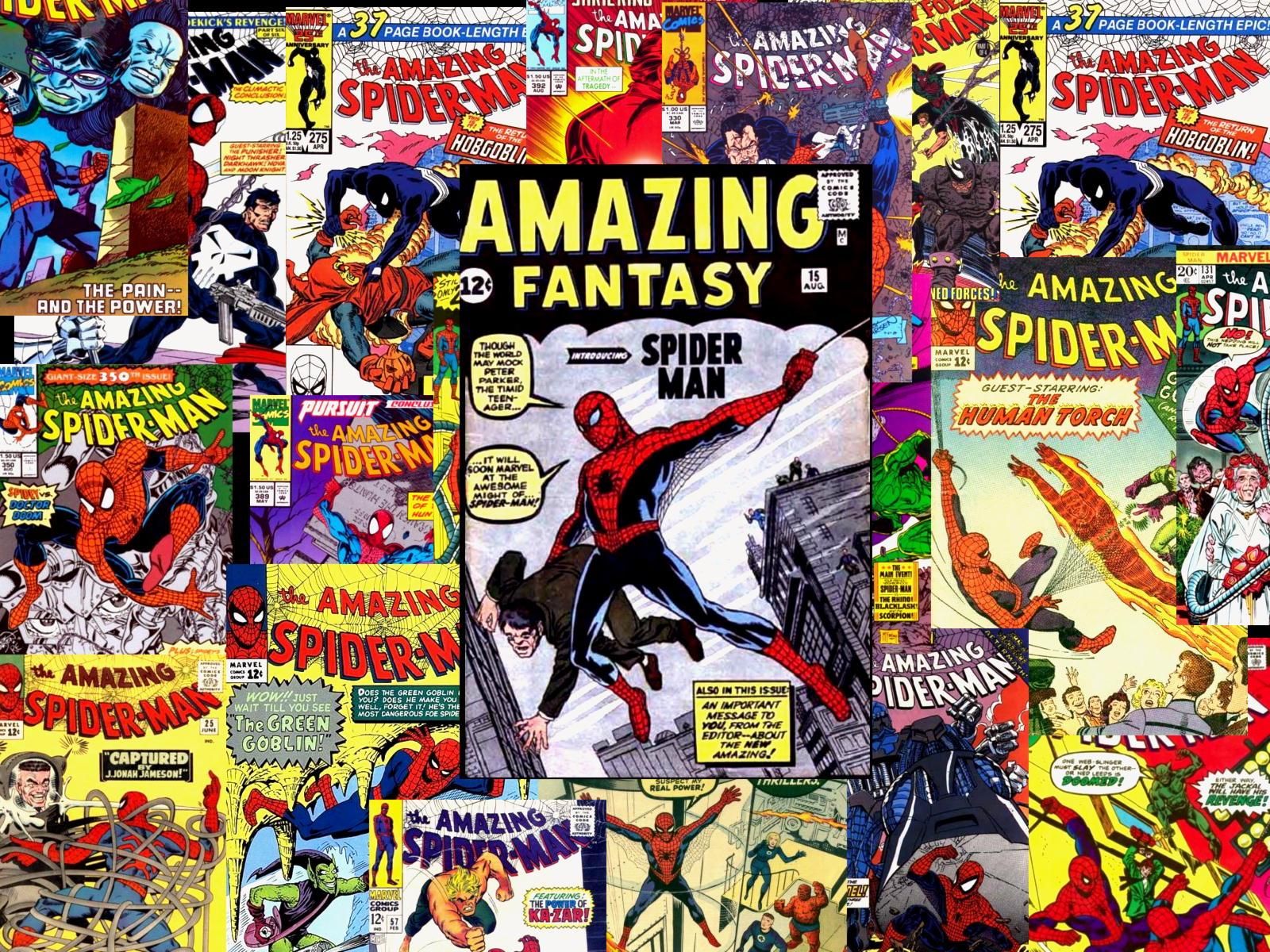 In my heart of hears, I'll always be a Spider-Man fan. he was, well, everything a young nerd could hope for in a superhero. He had amazing abilities beyond those of moral men. But at the same time he had real-life problems. One moment he could be out fighting super-villains like Doctor Octopus or the Green Goblin. The next he'd be getting a lecture from Aunt May for forgetting to call that he would be coming home late. Save the city of New York one moment then not have enough money to purchase the ingredients for more of his personal web fluid.

He was clearly my favorite character up until the dark events of the Clone Saga that threatened to disregard decades worth of adventures with the claim that the Peter Parker that we had been following in the comics all those years was actually a clone. It was a heart-breaking moment that really hurt me as a fan and I never really got back into the series.

As of late I've been reading the original run of The Amazing Spider-Man thanks to recent digital comic book sales over on comiXology. I now have access to the first 60+ issues of the original run of Spider-Man, and the series actually doesn't fell all that dated despite the fact that it debuted in the 60's. And there's a young comic book geek inside of me of is totally going crazy that I'm actually reading all of these stories after all this time.

To be fair, I respect a lot of different heroes. My mom's love of Batman gave me access to his comics and I eventually grew to appreciate just what makes him an amazing hero. I had my Green Lantern phase during the Kyle Rayner era and I even got to explore Wonder Woman a little. But the different comic book companies had opted to go through various reboot-type events over the years and that just pushed me further and further away from them. Other than my Transformers comics, I only really follow Saga and Hawkeye, and of course The Manhattan Projects.

But Spider-Man is Spider-Man. Part of me wanted to be somewhat like him. Another part of me didn't realize that I found him totally hot, actually. And I think my new geek goal is to read all the original comics up until the Clone Saga.

And I can totally do this because the internet.