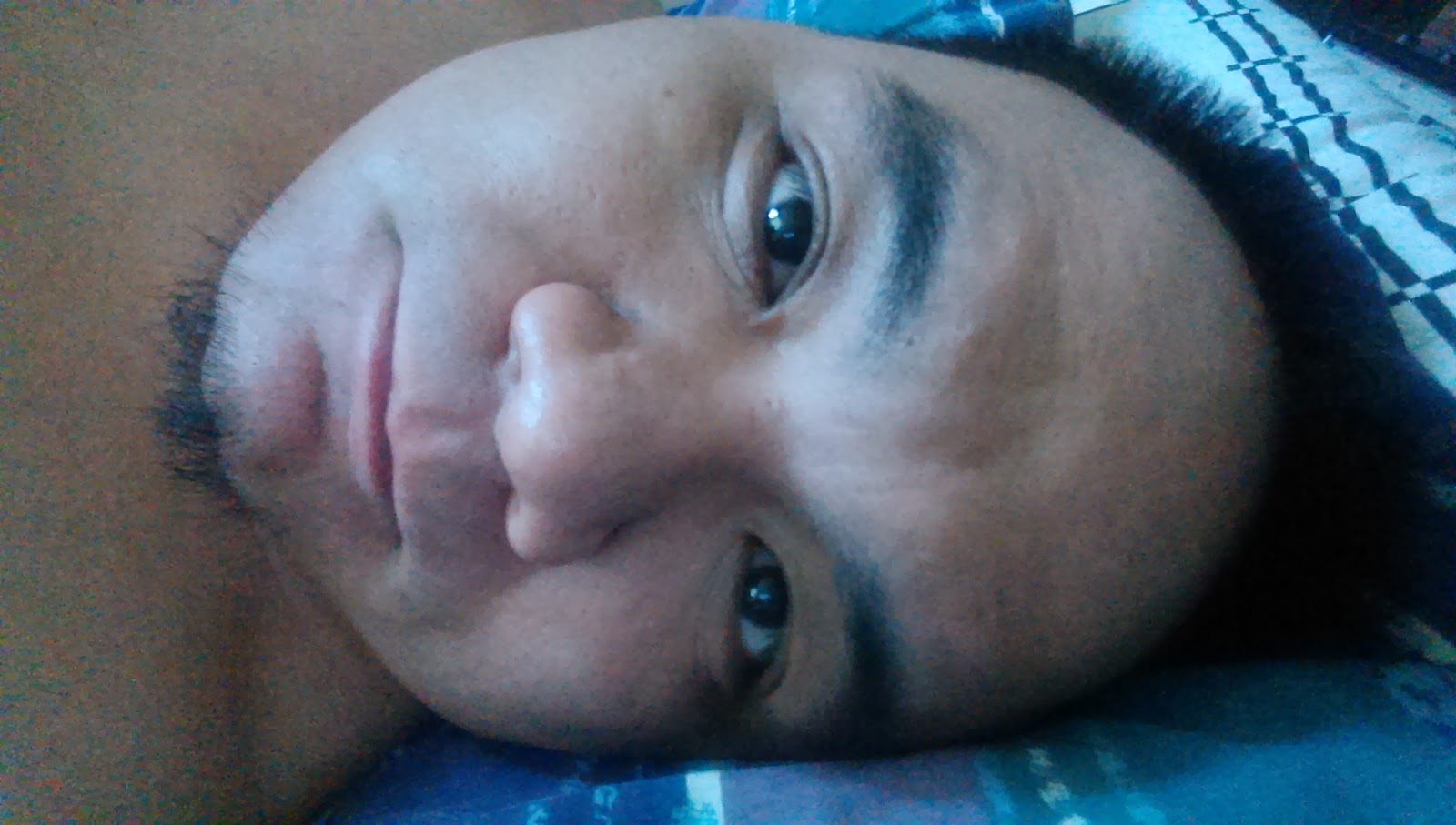 I joined Tobie in bed shortly after arriving home at the Sietch, but about 4 hours later I was awake again. I've only been managing to get 4 hours of sleep at a time all of this week and the most likely culprit is the weather, I suppose. Sleeping during the day is never any easy task for sure, but it's even worse given the current summer heat. And given how I operate, I'll be lucky if I manage to get some more sleep before work tonight.

It's definitely not a good thing then that recent news reports project that we'll be experiencing the El Nino effect again later this year, which typically means an increased likelihood of drought in the country but definitely more heat at the very least. And given we only have two seasons in this country - dry and wet - the options aren't looking too great at all.

We still do not own an air conditioner. Tobie and I aren't too good with the cold and the added expense (and environmental impact) that comes with owning an AC unit has never been a logical purchase just yet. Admittedly the current weather situation has me somewhat reconsidering this decision, but we'll see. We've managed to survive without one so far and the Sietch is still a lot cooler than most places - at least friends tell us. We'll make do, one way or another. 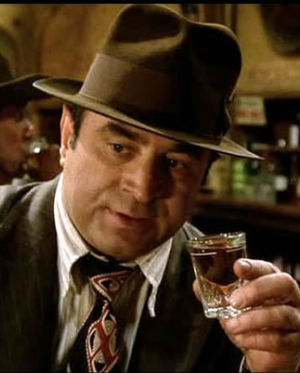 The news broke last night that actor Bob Hoskins died at the age of 71 due to pneumonia. And while it's sad that he has passed away, I have to admit that I'm a bit more disappointed that his death hasn't quite had the media impact that I expected it to. Yes, a lot of major figures have died in recent years, but it always felt like everyone's entitled to a certain level of attention.

Then again, Bob Hoskins was never a conventional actor. His career is filled with such diverse movie credits including Who Framed Roger Rabbit, Hook, Brazil, Super Mario Bros. and more recently Mrs. Henderson Presents. He was a genre actor that was willing to embrace almost any role fully and he brought a particular degree of class and gravitas to that performance.

Just look at this portrayal of Eddie Valiant in Who Framed Roger Rabbit? There is no reason a distinguished actor would take such a role, but he did. And not only did he just act in it for kicks - he really made the character memorable. And more than just being a great actor, his willingness to embrace roles like Eddie, Smee and even Super Mario will forever live on in my childhood memories.
health moving pictures sietch life stop the presses Tobie