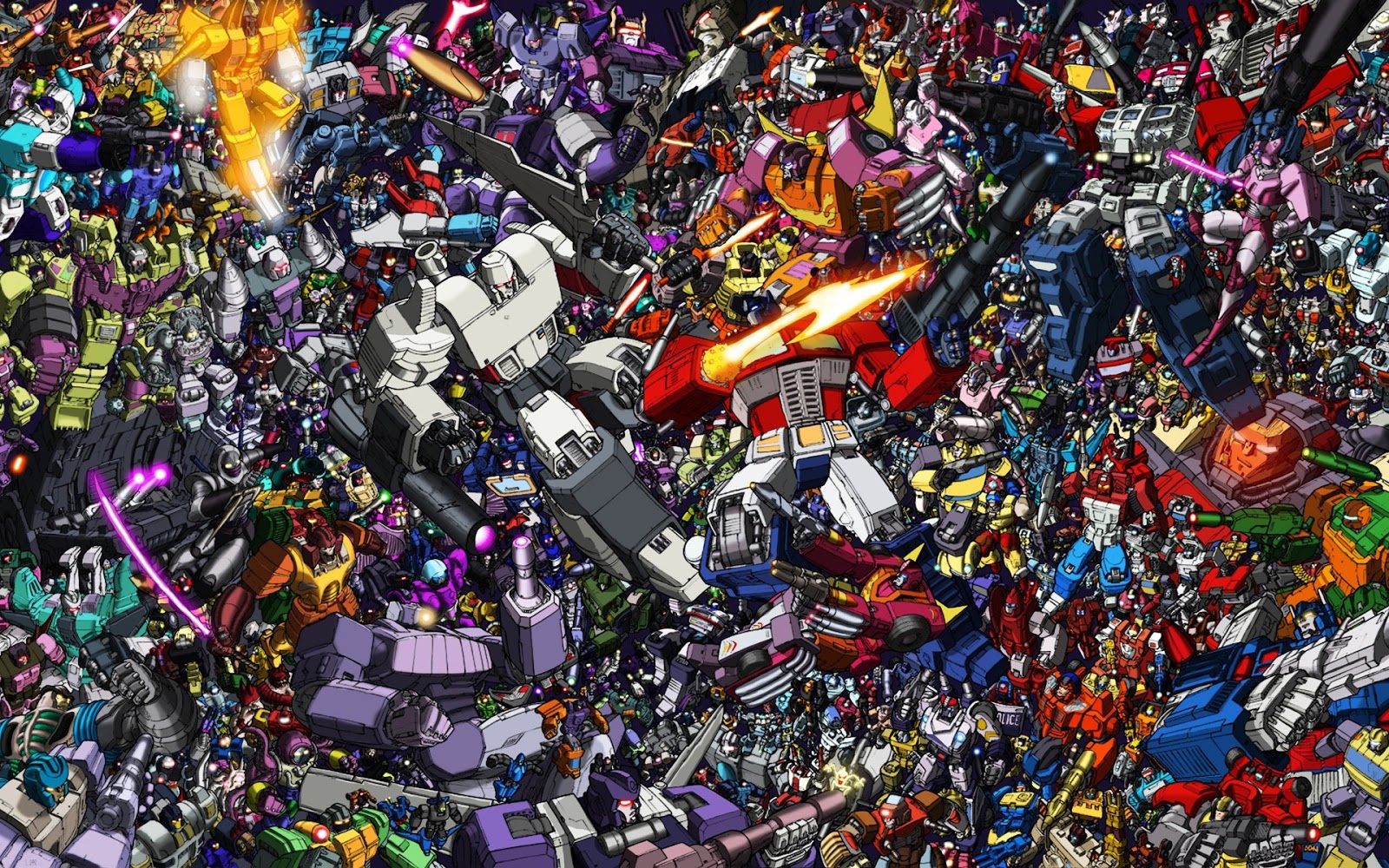 2014 marks the 30th anniversary of the Transformers, and there's been a major push on all fronts to celebrate this major event in a grand way. We've seen the release of many new toys under the Generations banner with the special Thrilling 30 being a subset of such releases focused on celebrating the legacy of the series. But this is also the celebration of 30 years of the Transformers in comics, given Marvel was one of the first to work with Hasbro to promote the toyline through comics. And while most of us remember the Generation 1 series primarily as a cartoon, the comics actually did a lot more to flesh out the mythos of the Transformers series.

I just finished reading the 12-part Dark Cybertron story arc (although it's more like 27 parts if you count all the prelude comics) and it was quite the epic celebration of the IDW version of the Transformers comic book reality. Considering that they managed to find a way to tie this event to story elements first introduced back in 2005 when IDW Publishing first assumed control of the Transformers comic book license, this turned out to be quite the epic crossover event indeed. And while there were bits that felt a little messy and confusing, on the whole it was still a lot of fun.

So I'm in a pretty good geek mode as of the moment. ComiXology really went a long way towards helping me make the most of this particular comic book experience, particularly given how I've really gotten into digital comics more than physical ones.

But beyond the comics, there are still even more Transformers figures scheduled for release this year that should be awesome additions to my collection. It's a great time to be a Transformers fan.