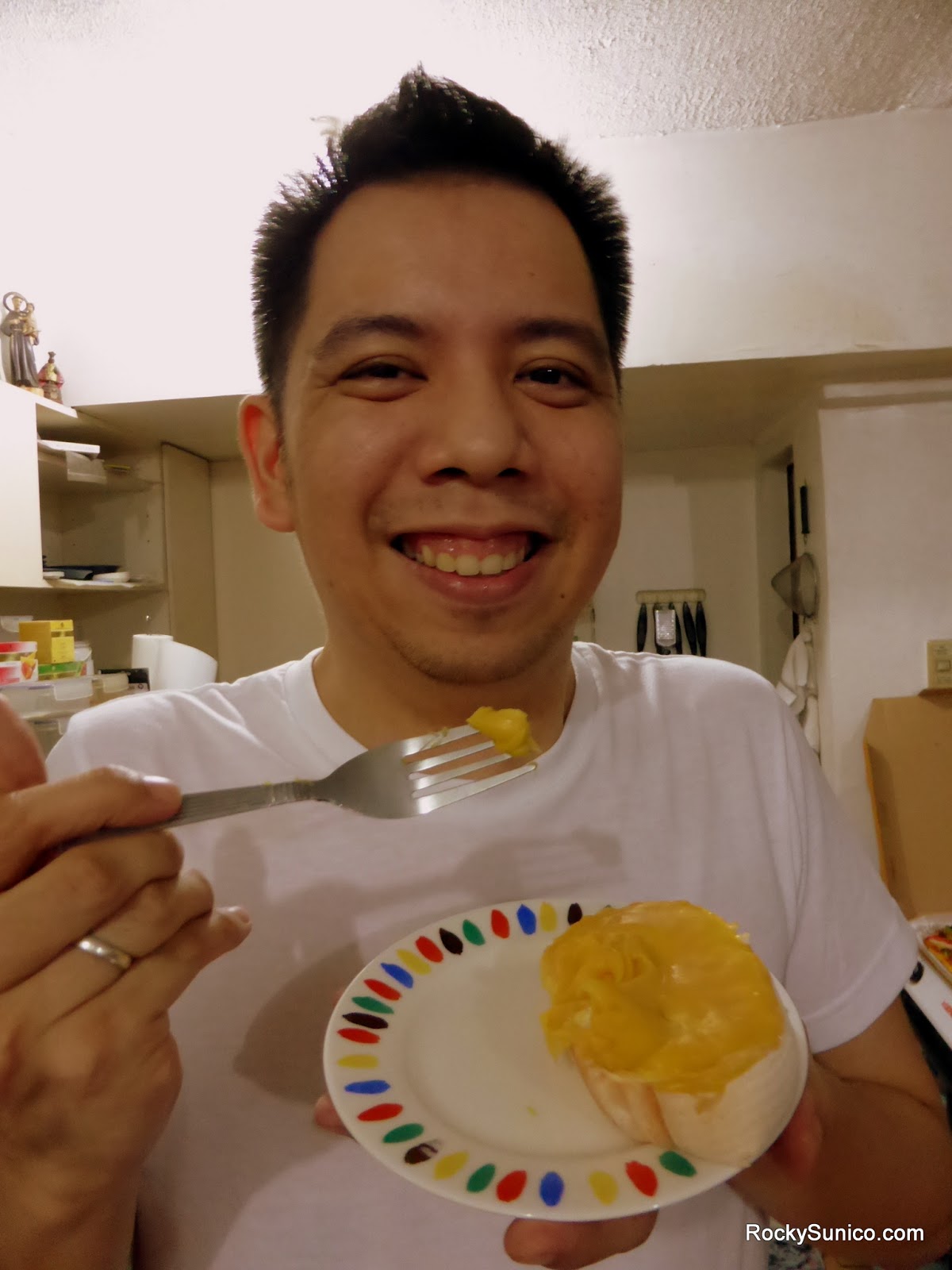 The weekend has been quite the lovely one and I think it's safe to say that Tobie's enjoyed his birthday weekend. We both had to push things a little hard in order to make the most of things, but that's really just par for the course given how we operate on two different schedules and try to align during the weekend.

So I got to participate in two games before I conked out and had to give into sleep. First was Machine of Death a clever little narrative game that plays around the concept that we're assassins in a world where it's possible to know how you're going to die. But the clues are vague, so we try to tailor our plans to align with the predestined death meant for them.

Then we played the Blood in the Forest expansion specifically meant for Last Night on Earth: Timber Peak. After a number of additions to our collection of Last Night on Earth game set, this is probably the best expansion we've experienced. It adds in zombie champions, interesting new cards and larger forest tiles that can create a second map around the base map. Brilliant.

And now we're getting ready for even more gaming with a different group of friends. We're cool that way.
birthdays gaming sietch life tabletop gaming Tobie