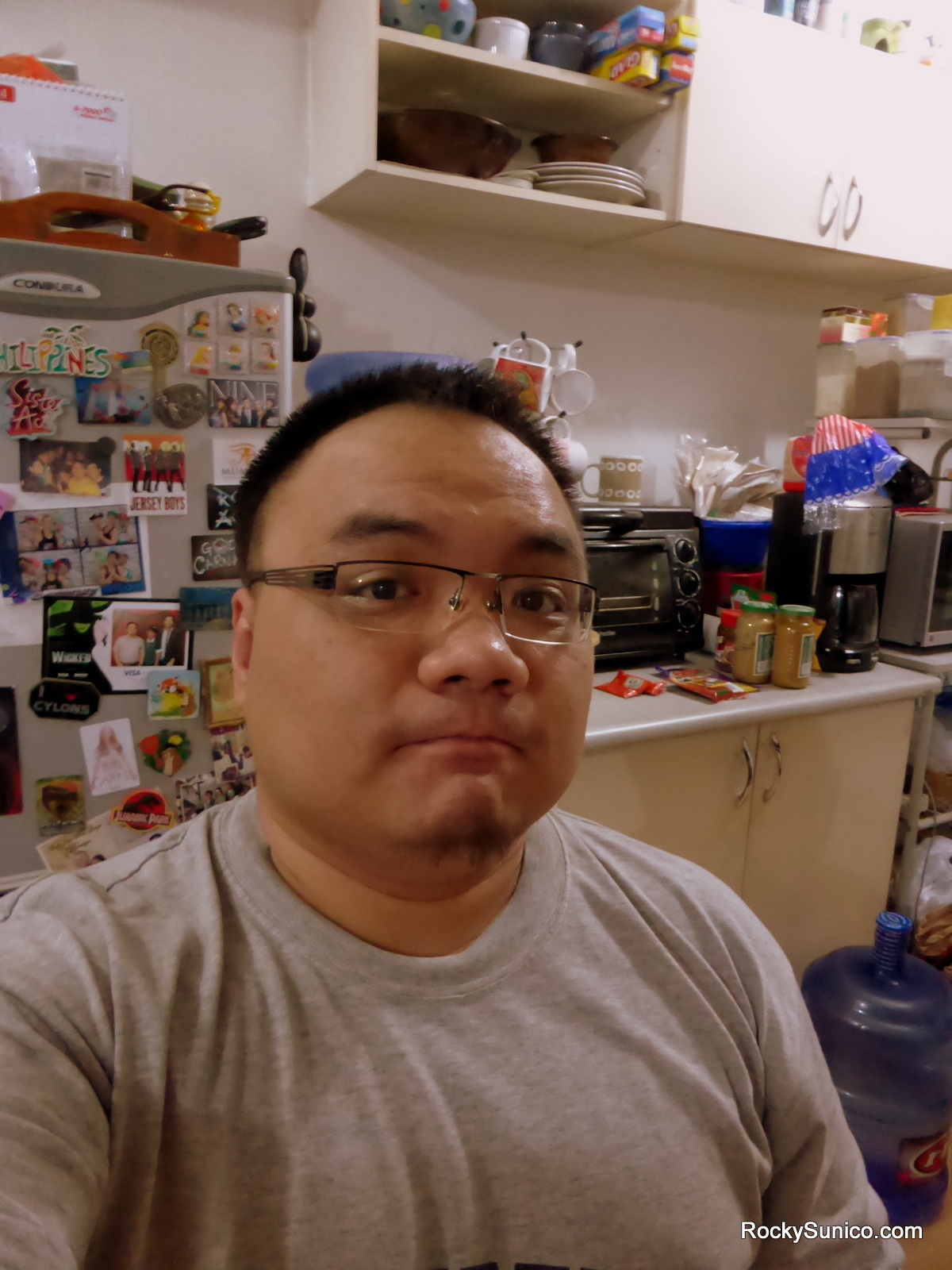 7 years ago, my biological father died on this day.

He and I had a lot of unresolved personal business at the time of his death - business that I tell myself I don't really care about the resolution, but of course on some level I do. As sons, we cannot escape the legacies of our fathers. In my case, so many people tell me that I remind them of him - something I've sort of rebelled against on and off again over the years. But there's not much I can do - I am his son.

Coincidentally, a good friend of mine ended up talking to me about my relationship (or lack thereof) with my father. It was a rather timely conversation, but you know how good friends are - they tend to resonate with what you're thinking, and I'd be lying if I said that I didn't spend at least some amount of time today thinking about his passing.

I'd like to think that at the end of everything, I certainly fulfilled my duties as a son. Those last days at the hospital were quite the whirlwind of emotions, especially given I had not seen him for more than 4 years at that time, but realistically we hadn't had any true meaningful contact for over 7 years or so. But despite the divide of time between us, I didn't back down from what needed to be done at the time. It sucked and I hated the fact that indirectly he had made me do these things, but family is family - blood is blood.

I rarely talk about him anymore, but today's conversation was a good one. As much as I'm sure I still sound rather bitter about things, I'd like to think that I wasn't totally emotionally compromised during the chat. And perhaps on today, the anniversary of his death, I needed to talk about my feelings and what we went through. So thanks Z, really appreciate the timing. I hope I was able to help you as much as you helped me.
family inner ramblings social networking