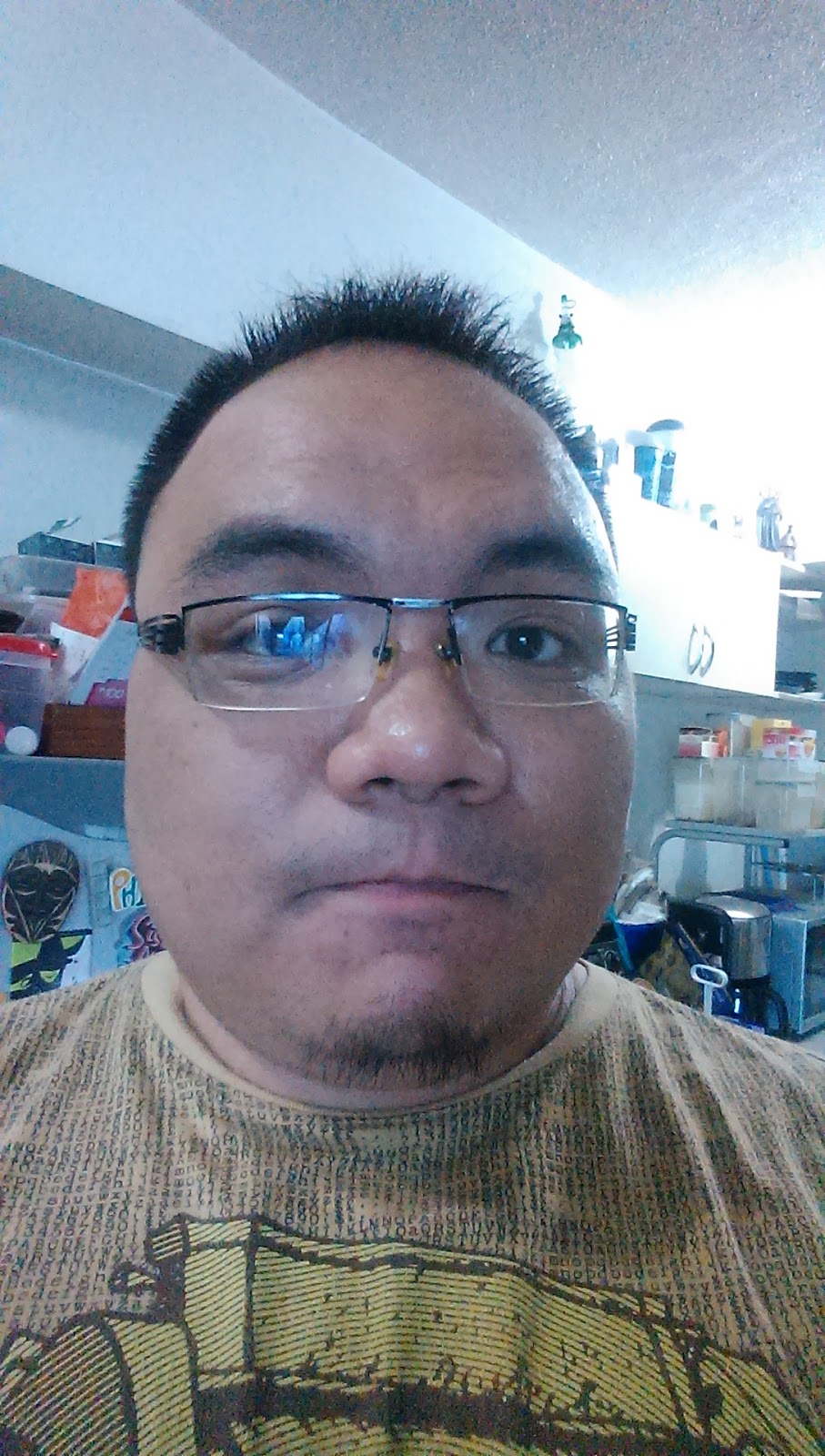 Feeling rather tired right now. Despite the big Holy Week holidays, I feel busier than ever. Apart from my regular duties I've been interviewing candidates for several open positions in the department, I've been mapping out the processes for a new project under my jurisdiction and I've been working on a number of additional reports being added to my work queue

To be fair, its the interviews that are taking up the most time. Each one is about 30 minutes long and Recruitment schedules new about 2 new ones daily. If they pass, that means I schedule another interview with my boss, but I'm still present for that one since someone needs to coordinate the phone interview and also observe their behavior. Then if they get past him, there's one more interview with the head of our group, which is another phone interview that I participate in.

Today I had a total of 5 interviews, but at least we progressed two of them while declining the other three. But that's still a fair amount of time consumed by sitting down to talk to people and see past their exaggerations and determine their actual fit for the role.

We're totally making the most of the work days remaining to us. I know I'll have to deal with the fact that a lot of our local support departments are going to shut down by tomorrow, so overall efficiency of the office will dip a bit. However we're a multinational company, so other segments of the company on the other side of the planet will continue to function. And thus expectations of those other locations will continue on as normal and so we'll need to do our best to cope with things accordingly.

We keep moving forward as best as we can.
holidays inner ramblings work