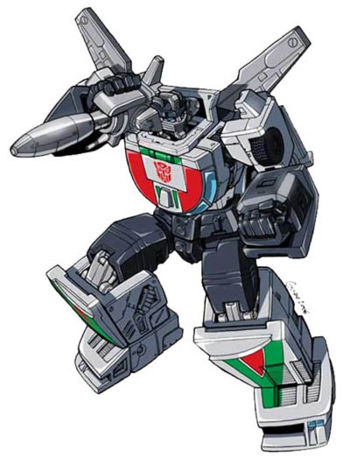 I read the news every day.

It's a habit that I picked up during my debating years back in high school and I never stopped from that point on. In debate circles the practice goes by many names - in "my time" it was more typically known as matter loading. A debate can pull in any topic under the sun in the British Parliamentary format, you won't know what you're going to debate about until the time for the match itself.

I mostly source the news online - relying on actual news sites (both local and foreign) to get the real deal about things. As much as Twitter as potentially useful for real-time events as they happen (e.g. Earthquakes!) the format does not lend itself well to verified reports and detailed reporting. And so I always make the extra effort to find not just one article but several that discuss the same story and I compare and contrast how each covers the news item and determine for myself how I feel about things.

Local reporting is...noisy. Articles are littered with the opinions of the reporter or value judgments presented as facts. And thus the need to compare different perspectives of the same news report - so you can get past some of the more colorful adjectives used in the coverage. The Inquirer is great with scoops - controversial exposes and surprise revelations. GMA News has more measured reporting and for the most part have some pretty solid stories. CNN is still a good go-to source for international news items, but I often prefer the more austere reporting of BBC News, especially when it comes to regional news.

The news can be pretty depressing at times. But not knowing what's going on would be worse, I feel. Not having all the facts in order to form an informed opinion is inexcusable in this age of instant access to information. Falling for internet hoaxes is absolutely silly given how easy it is to verify a story.

We can do so much better, really. But before any of us can go out and try to educate others, we need to take matters into or own hands and educate ourselves. Read the news. Cross-reference your facts. Check when the article was originally posted. It's not rocket science.