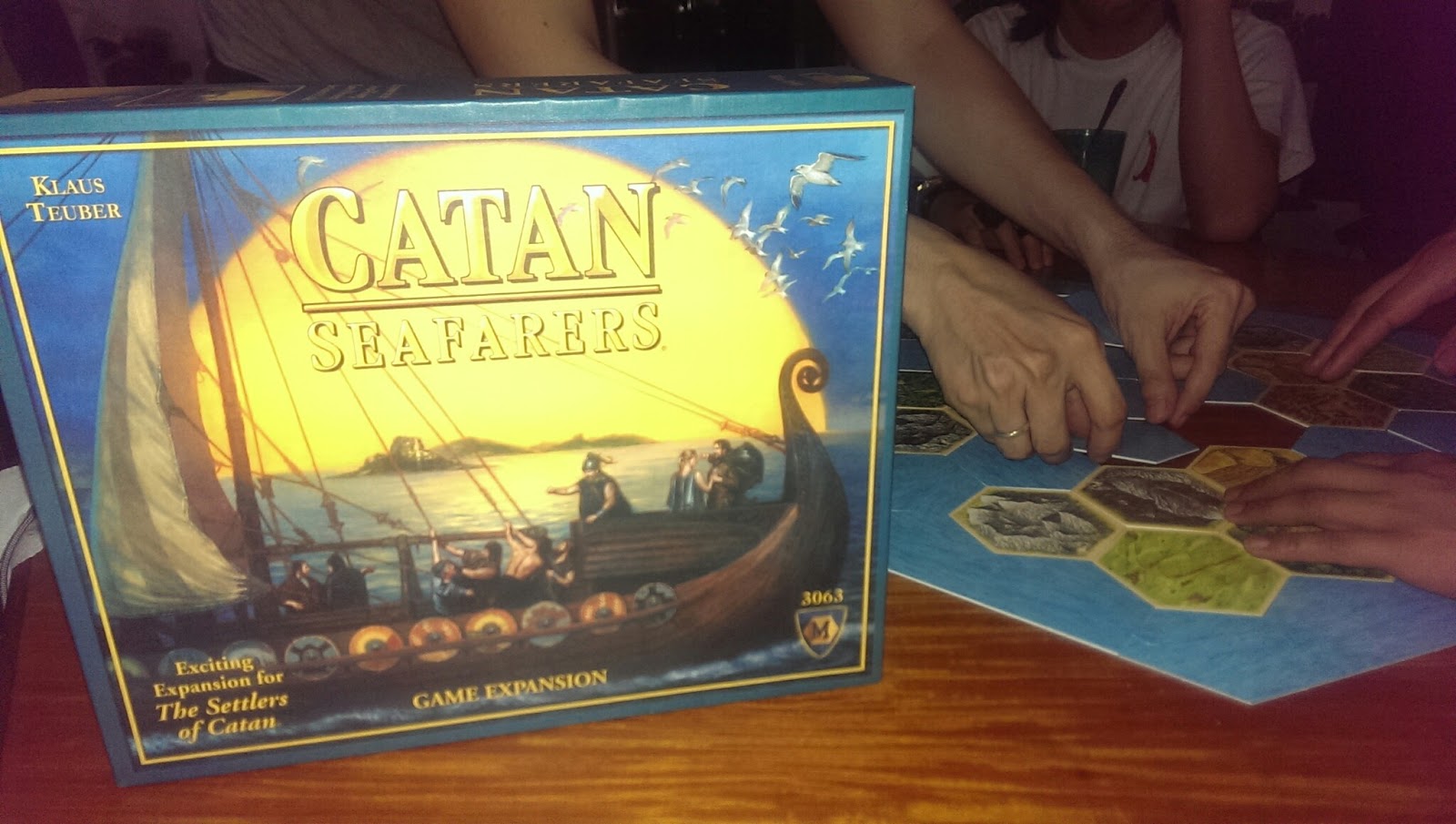 Last's night's little celebration of International Table Top Day here at the Sietch was pretty awesome. We had some good friends over for a night of drinking, laughter and a good amount of gaming. It was a mix of new friends and old and ultimately part of our growing efforts to introduce more friends to joys of gaming. We had a lot of fun and we had way too many RuPaul's Drag Race references throughout the night plus all these inappropriate innuendos attached to playing Bang!

We finished up with the sun well up in the sky, which was a bit of a challenge since we had plans in the afternoon. But thankfully we still managed to wake up as planned before catching Red Turnip's production of Cock all the way in Makati.

Weekend traffic on EDSA has been getting pretty bad as of late since it's typically when they decide to squeeze in all these road repairs. And there never seems to be any rhyme or reason to these repairs - it's like they'll go and re-cement this one section of road one weekend, but the next weekend they'll work on a completely different area nearby. You'd think that if there were some more methodical series of renovations, then we'd seem them working on several adjacent sections one after the other. But instead it's like they throw darts at a map and go ahead and work on that section just because.

We nearly missed the play because of the traffic and it was a good thing that we opted to navigate the back streets in order to make our way south. This is not to say that those back roads weren't entirely clear of traffic either - but at least we made it nonetheless.