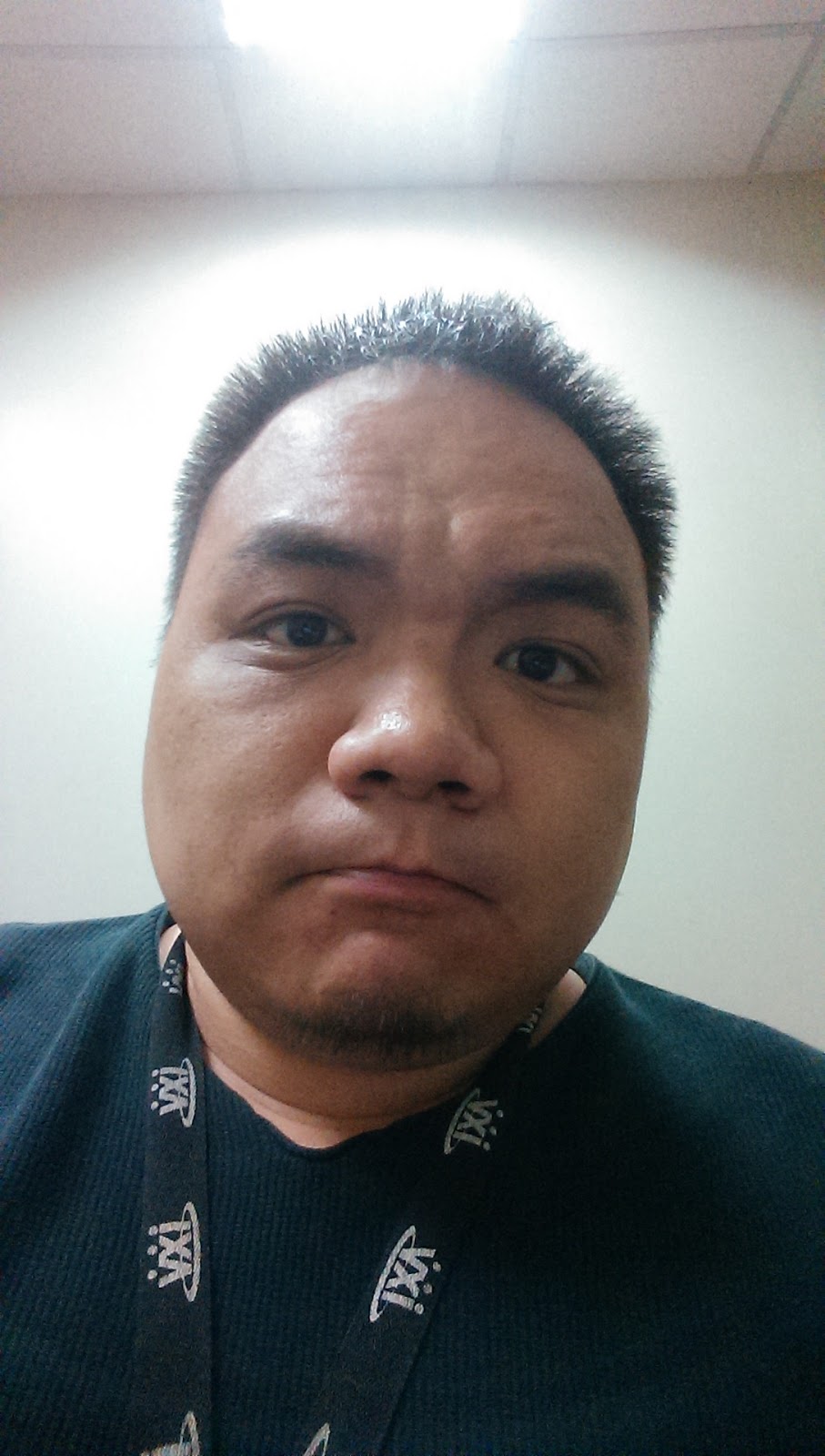 One of my personal goals during my school years was to get published in a daily newspaper. It wasn't much of a goal really when you think about it, but I guess for a guy who got into writing fairly early on, it seemed appropriate. And when I found out about the Inquirer's Youngblood column, it seemed like a perfect way to get published. My goal refined itself to aiming to be the youngest ever contributor to Youngblood - but in the end some 15 year old beat me to it - or something like that. I never got around to writing a submission since I really had no idea what I wanted to write about. Most Youngblood features were very relationship-driven and I wouldn't manage to get into one until college. Plus a lot of them were all whiney and emo and I just didn't feel that way about life

Later on I considered setting my sights on getting a Palanca award or something like that or at least win some sort of a notable writing contest. But as I learned more about local writing circles, I sort of got turned off by the figures involved and in the end the awards circuit feels more like a circle jerk that you need to get initiated into. And when I finally tried reading various award-winning books (both local and international), I didn't quite feel like that was my niche either. A lot of the writing seemed pretentious and downright boring. Just look at books like Ilustrado - what a horrible, horrible book! I want to write stories that people genuinely enjoy and not ones that you claim to have read in order to sound more impressive.

Then I thought I ought to just set my sights on going the traditional publishing route and get more stories out there and hope some publisher would pick things up. But the local publishing world never really inspired me either - plus I don't think that my writing would fit very well around here. I don't want my book to appear in the Filipino section of the bookstore - I want to stand side-by-side with other titles in its actual genre. And so now more and more I'm convinced to go the self-publishing route through the Kindle Store or something.

On the whole, I feel like part of why I still haven't gotten myself published is that I don't want to deal with all the politics of critics circles and local publishers. I just want to write for me and hopefully I'll find my audience given enough time. And that's why the internet seems so alluring to someone who wants to stake a claim for himself in the shared thought space that links all readers together. It's just a question of figuring out precisely what I want to say and how I want to deliver that message, I suppose