I've always associated with the whole pranking culture around Western countries - or particularly the US. While growing up, hardly anyone I knew had been involved in an April Fool's Day prank. It's just not quite something that truly caught on here except for those who were more exposed to this strange holiday's Western roots through imported TV shows and movies.

In recent years, social media has become the battleground for April Fool's Day "pranks" - although they're weird jokes at best. You have couples pretending to break up and longtime single friends pretending to be in a relationship. You have people announcing that they're quitting their jobs, migrating to another country or some other major life change. They're all easy enough to do given social media is a broadcast medium. 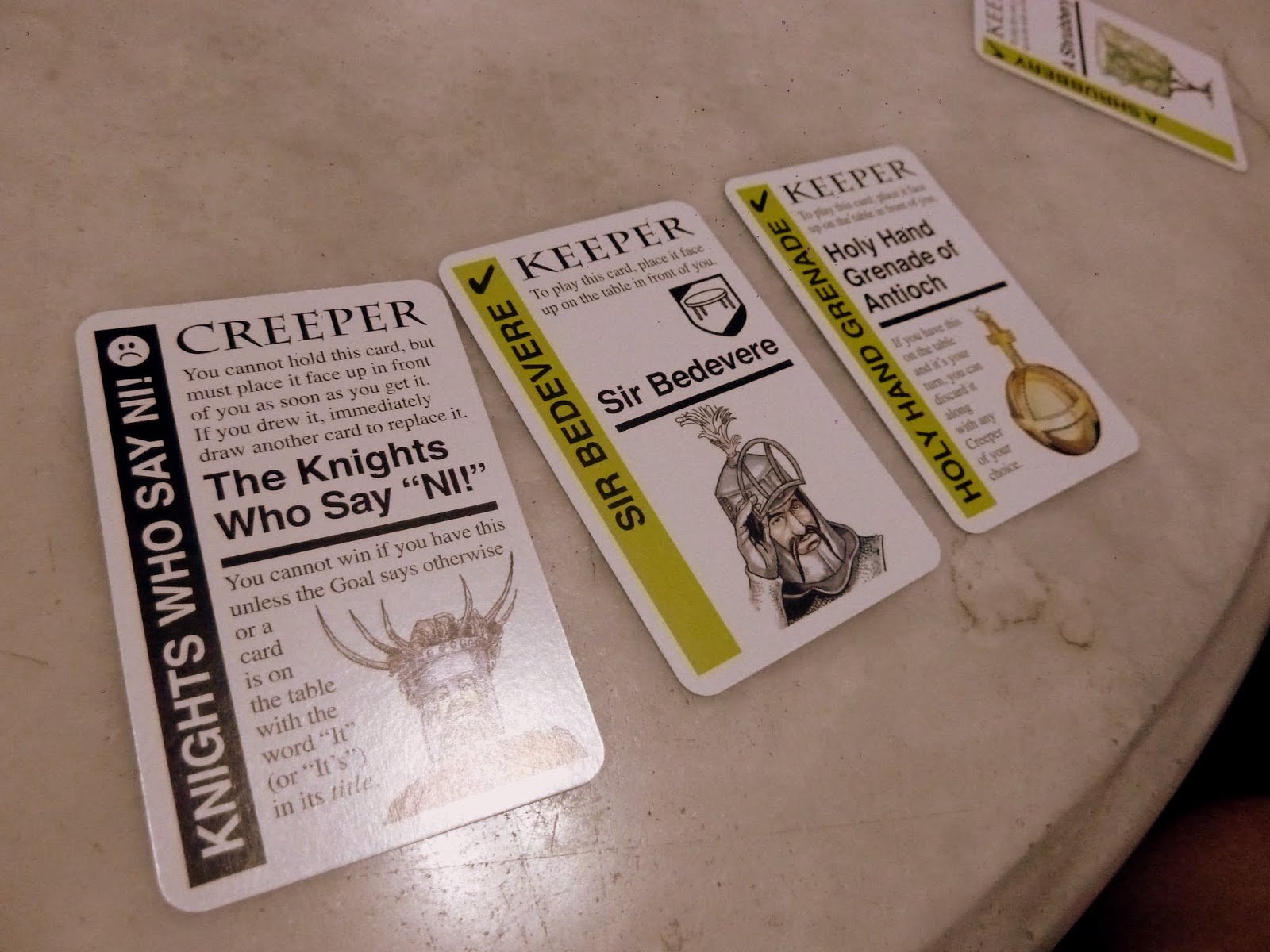 Gone are the days of complex pranks with elaborate Rube-Goldberg setups. Instead, people can now get in on the April Fool's Day action with a single status update - potentially "pranking" hundreds of your "friends" with a short series of keystrokes. Minimal effort with potentially far-reaching results.

And the very reason people have a new found desire to prank is because the internet has helped bridge the gap between the Philippines and other countries. Thus we see what everyone else in the world is doing on this silly little day

I don't feel like trying a social media prank this year - not that I do this very often. My only interest is to see what Google's various groups are going to try to pull off this year. You have to admit, Google has taken internet pranking to a whole new level. So I bid you farewell as I continue to hunt down Pokemon on Google Maps.
inner ramblings social networking