01780: Initially This Was About Writing 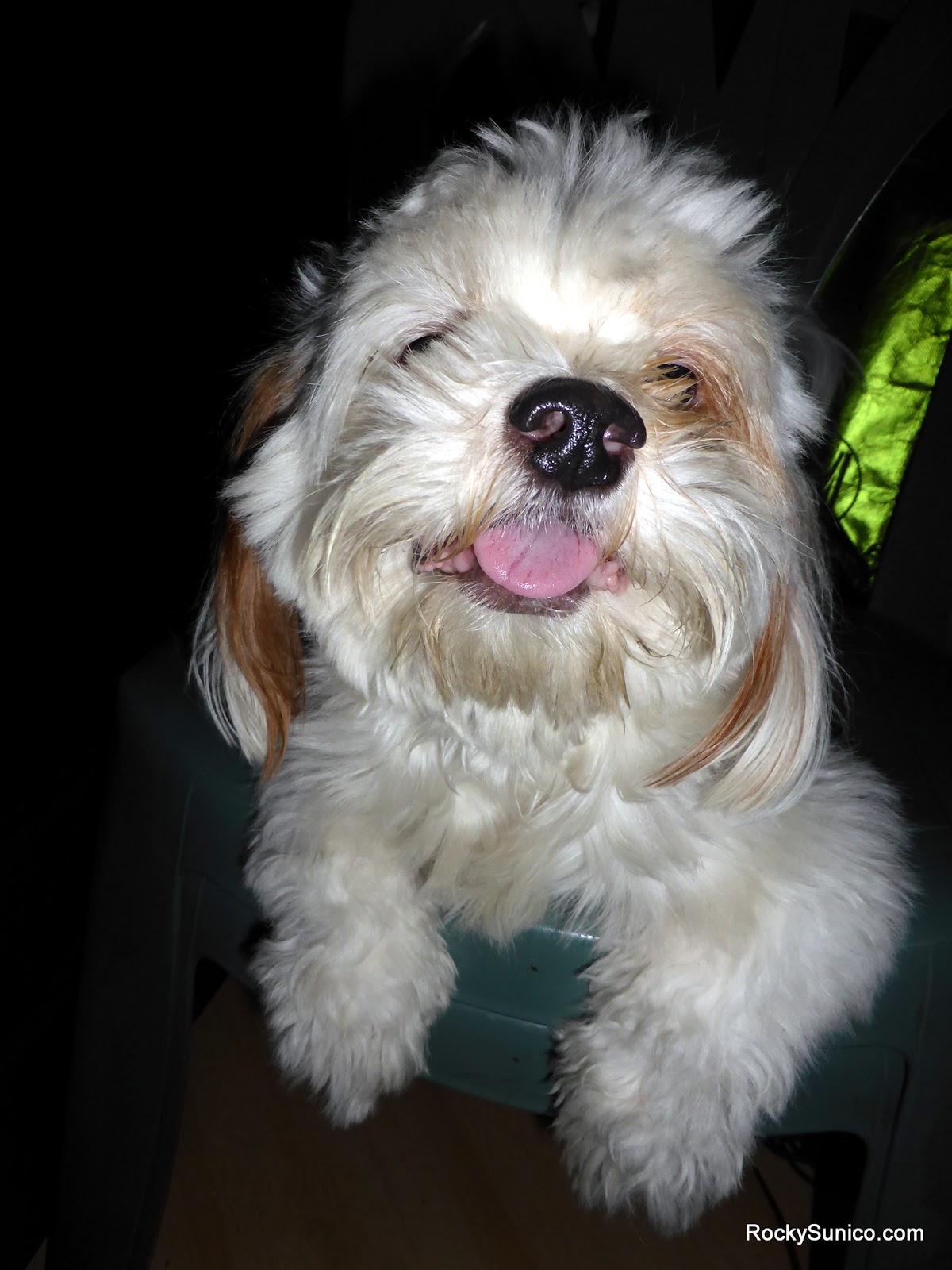 My various writing exercises are starting to feel less and less difficult. My heart still isn't 100% behind some of the short stories that I've been working on as writing exercises, but at least the process of writing is generally starting to feel more and more natural. I don't foresee spewing our creative fiction on a regular (and hopefully paid) basis, but it's certainly a step in the right direction.

It's funny how for those who us who are employees of some larger organization, I'm pretty sure most of us spend time speculating as to what we might do if we weren't working for someone else. My weird idea involves making money off of my writing. Other ideas could include running some sort of a geeky cafe, although I'm really not sure how commercially viable that might be. But it would be fun.

If only we could all just live off of investments or something like that - totally awesome pipe dream. But given interests rates for even some of the more viable investment vehicles would require you first start with a ridiculous amount of money in order to be able to live off the interest.

Admittedly I'm just sort of rambling right now since I'm just so darned tired. Work was pretty hectic, but even more so when you didn't get enough sleep since you woke up way too early for work but were't able to go back to sleep. Yay call center life.