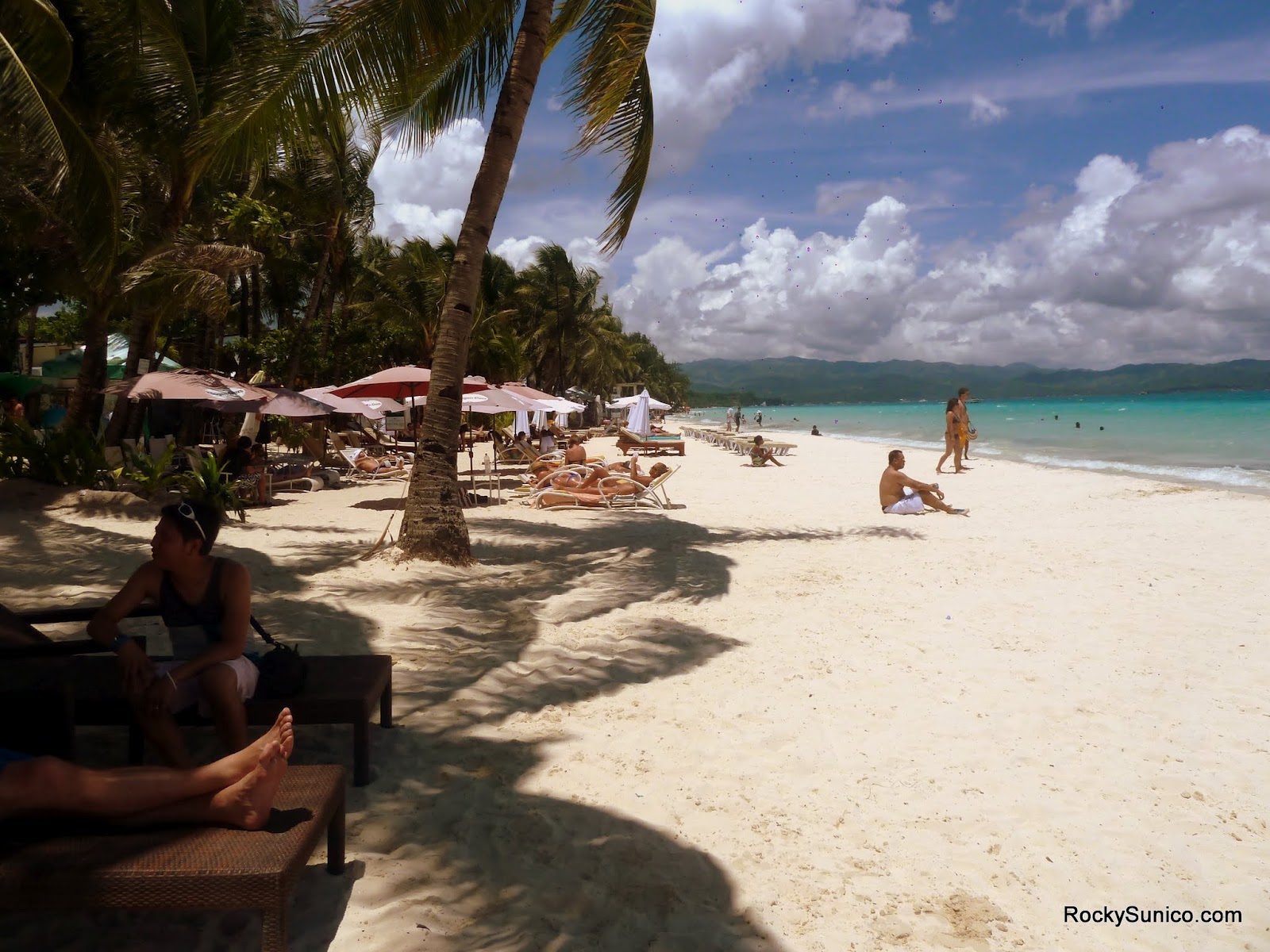 We're already turning the corner in terms of March and the summer heat has already started to make its presence known. And while there's still a bit of a cool breeze that's helping offset the heat of the sun, we all know that things are going to get far worse as April draws closer. And I'm not entirely sure what effect the new Amaia Skies condominium will have on the ventilation here in the Sietch since it's fast approaching the height that will block out our window view entirely.

The summer months are traditionally a time that folks map out trips to the beach and such, and so far Tobie and I don't foresee any immediate plans. In years past we actually made the mad trek to Puerto Galera during Holy Week, but that was primarily because of our involvement with Prince at the time. Now that's back to just me, Tobie and Yoshi, our travel plans are rather different, I suppose.

We have yet to map out a trip to Singapore just yet, but at least one trip is inevitable for the year. We might try timing things for their annual geek convention (I forget if it was more about comics or toys - both) But beyond that, there has yet to be a compelling reason to go apart from the general desire to see my sister and hang out with her dogs. It's panning out to be a slightly weird year.

Some O Bar friends are tying to map out a Tagaytay trip, which might be something interesting to look into. I just hope our various schedules align in order to allow us to all go - Tobie and I do operate on two different work schedules and that can lead to a number of complications. Another trip that is often discussed is heading up to Baguio, but we're yet to get to figuring out specifics for that just yet. 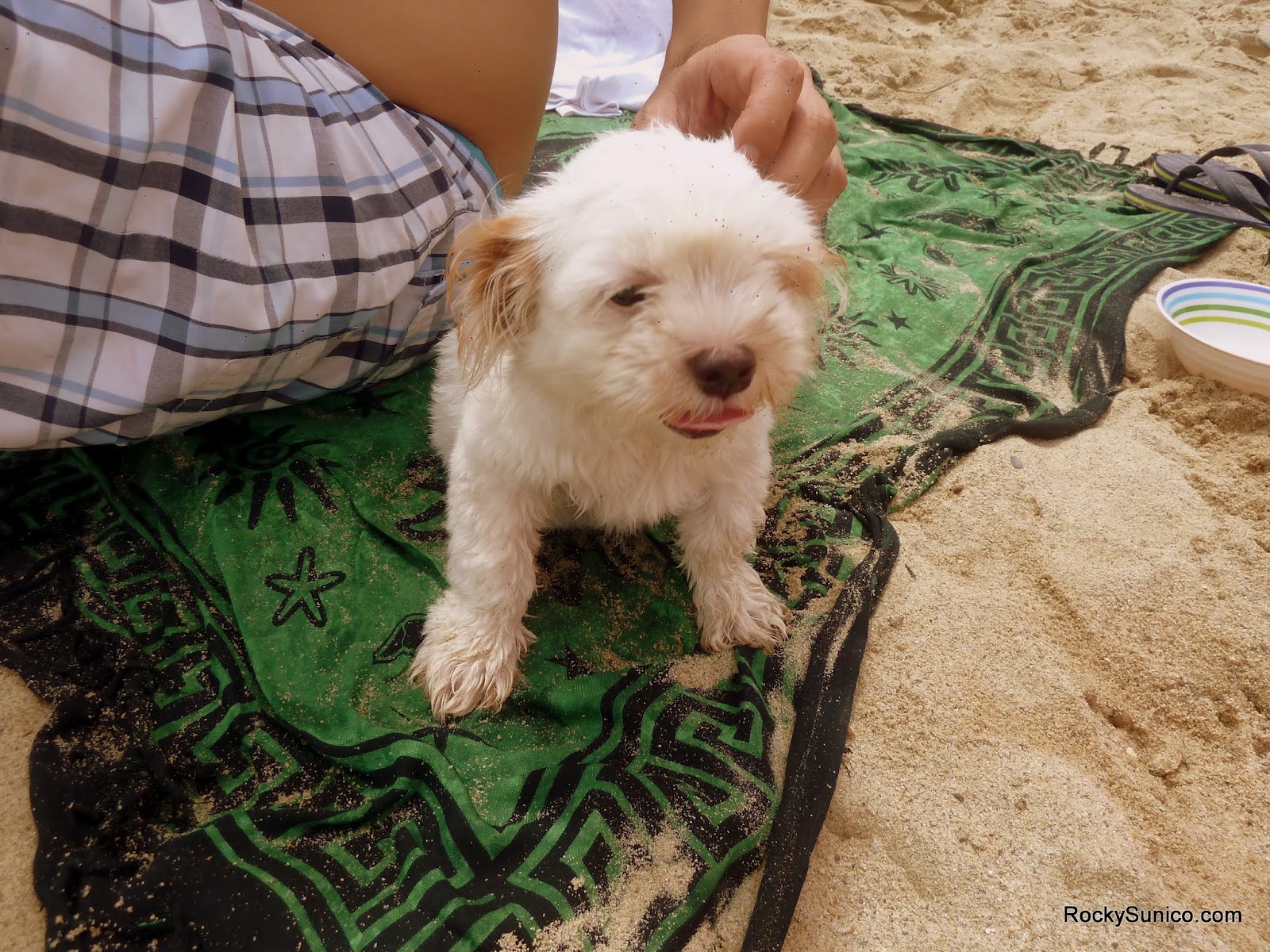 Plus it would be really nice to map out an out-of-town trip for Yoshi. He was so young when we brought him to Puerto Galera - I wonder where else he might go this time around.

So where do you hope to go this summer?
O Bar run the world Tobie