0176F: A Different Kind Of Saturday 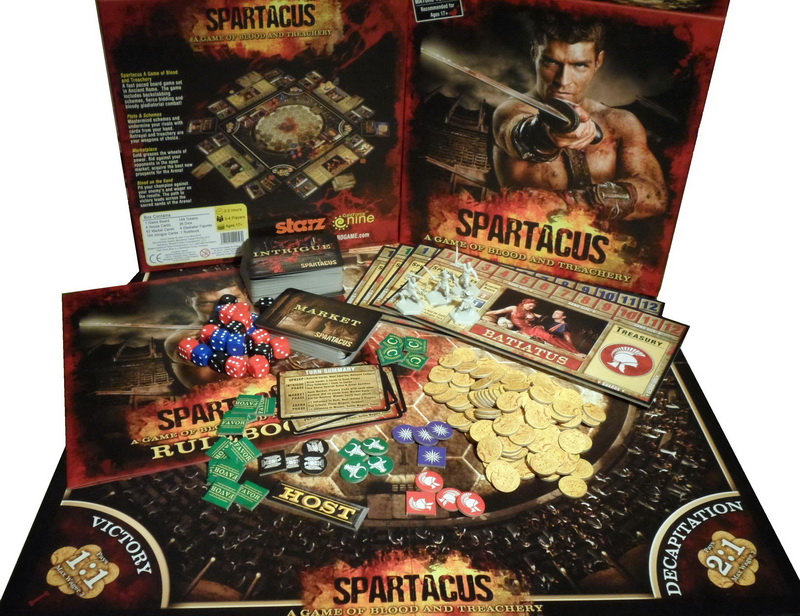 The challenges of juggling different gaming groups and theater are greater than you might realize - and by "you" I'm referring to "you odd readers of this blog," just to be clear. In this case, we had to forego having a Saturday night game because of an early showing of Rak of Aegis that we're catching. And yes, we still have our regular Sunday game in the afternoon.

We don't normally try to squeeze in theater on the same day as a game, but this was one of those rare instances when there was actually a 10:00am show given there's normally just the afternoon matinee and the evening premiere show, or whatever you want to call it. But after the glowing reviews in the press and from friends, it sort of became a last-minute decision to try and catch it. And I suppose getting the 10:00am tickets was a fortunate thing in itself given the tickets sold out like just a day after we secured ours.

So suddenly we have a completely free day and there don't seem to be any movies that we're particularly keen on seeing. So instead we're just spending the day at home together, which is actually a bit of a rare thing compared to our usual weekend routine of gaming, gaming, and gaming. Thus far we've sampled episodes of House of Cards, The Americans, and Vicious, and given the nature of British sitcoms we ended up thonning all 7 episodes of the last show.

We'll see how the rest of the day goes, but we've had a surprise visit from Teddy just now. He came over to pick up his copy of the Spartacus and of course we'll play one more round before he leaves. To be fair, I'm the only one at the table who has yet to try it - Yoshi hasn't managed to get all the way up to the table on his own so he doesn't count.

Oh, and surprisingly my camera also arrived this afternoon despite all the Lazada agents that I had managed to talk to all had no idea what was going on with the camera. I'll just make the most of things for now, but I don't expect to order anything from them again soon.
cultural victory gaming picture picture sietch life tabletop gaming technology Tobie