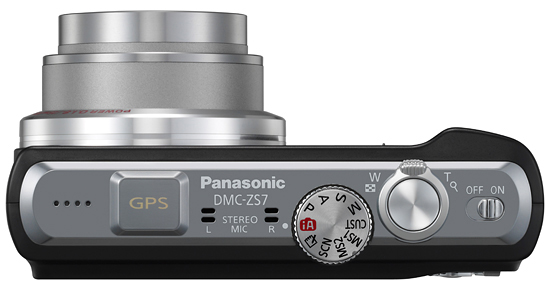 So we were at O Bar last night for Louie Cano's special Aware digital photo exhibit, which was an HIV advocacy effort timed for his birthday celebration. We don't normally brave the Saturday crowds, but then it was a special effort and Louie is a good friend. And it was certainly a pretty fun night indeed.

But in the middle of my usual O Bar photography efforts, something went wrong with my camera. It stopped taking shots and it took me a while to figure out that the main problem was that my zoom slider had broken and was no longer snapping back into place. Thus when I zoom in our out, I now need to manually slide it back in place to try and find the neutral spot. Otherwise, it keeps on zooming in the last direction set and the shutter button won't work while it's still in mid-zoom.

It's a somewhat debilitating problem since my efforts require quickly shift from close-ups to wide shots, particularly when I'm documenting the various live performances at the bar. I was still able to take a decent amount of photos for the rest of the night, but it goes without saying that this frustrates me. I'll try and get it repaired this week, provided I locate one of the official service centers in the area. There appear to be two of them along our very street, assuming I travel down far enough.

If it costs too much to fix though, there's a bigger possibility that I need to consider getting a new camera entirely. I've had this particular camera since August 2010 after all and it has served me quite well. I'm just not sure what alternatives I might consider should the worst become a reality and I'll need to rush a new camera. I've become really comfy with this one and I'm not exactly in a rush to change. Plus I was hoping to devote my funds to other items of geeky benefit like finally investing in some Doctor Who Daleks or getting some Doctor Who RPG books.

We'll find out once I get the camera diagnosed!
O Bar picture picture