0175E: So What Are We Outraged About This Week? 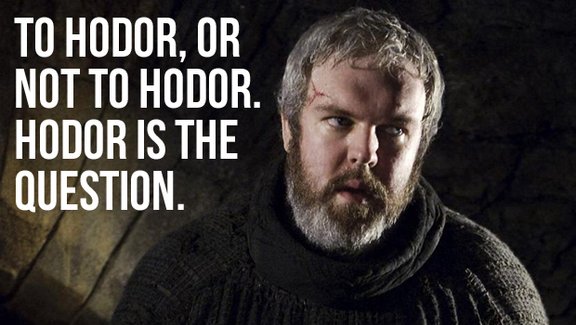 Yesterday the Supreme Court released its ruling on the various petitions against the Cybercrime Prevention Act of 2012. Notable decisions include the fact that online libel was deemed legal, but at least various provisions that would have given the government sweeping powers relate to online surveillance and the right to block online services even when they are only under suspicion of committing so-called cybercrimes.

Already some lawmakers have moved to repeal the libel provision in the law, although I don't understand why they didn't try working on this right after the bill had been signed into law. Considering it took the Supreme Court about a year to actually make a ruling, it's strange that these same lawmakers weren't all that keen on working on it before this week. Talk about procrastination.

I think the more important area of focus apart from additional appeals to the Supreme Court is finally working on decriminalizing libel as a whole, whether online or offline. The offending passages in the Anti-Cybercrime law will become moot and academic once we actually decriminalize libel. Although given this aspect of the law has been in effect for ages, I don't foresee this being addressed anytime soon. There have been numerous bills filed to address the libel concern over the years, but it's already 2014 and we haven't heard of any of them making any real progress in Congress.

But I suppose that's to be expected since like any other country, public consciousness has very limited attention span. We can only be outraged for by so many things for so long before we just tire and give up. I actually read posts claiming that we shouldn't be distracted by the cybercrime law in face of the "more important" PDAF scandal. Or there's the lack of preparation in facing Tyhoon Yolanda. Or maybe the odd pocket revolution in Zamboanga. Or what about the struggle to get the RH Bill implemented despite petitions against it. Or maybe we should think about the traffic situation in Metro Manila. How about the lack of funding for Filipino athletes?

Maybe I should just revive the Hodor Defense in order to deal with possible libel allegations. I suspect that a new big news story will come along before the end of the month and once again we'll have to juggle where to focus our attentions.
inner ramblings stop the presses