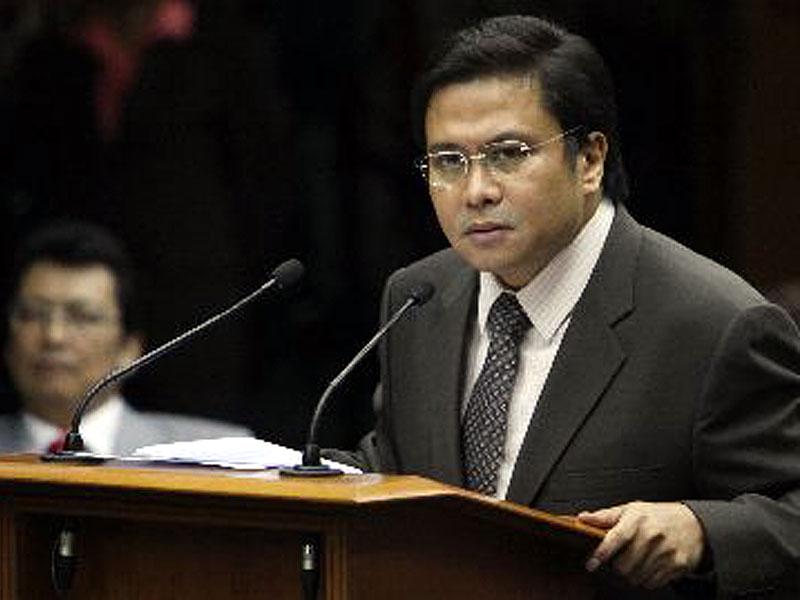 This week Senator Jinggoy Estrada delivered a privilege speech complaining that Blue Ribbon Committee Chairman Senator Teofisto Guingona had "pre-judged" him given his comments about Ruby Tuason's testimony being like a three point shot and a buzzer beater win in the last moments of some supposed basketball game. Estrada had initially countered in the media that it was less a three point and more of a technical foul. Other political personalities had continued to play on this horrible series of basketball analogies but I won't bother reprinting their statements here.

As annoying as the whole PDAF scandal is and how much I also believe that clearly several senators were involved in the scam, I may have to agree with Estrada at this point in terms of complaining about the trial by publicity that is going on. I've always been very vocal about what a waste of time all these Senate Blue Ribbon Committee hearings are. They don't bring us any closer to actually prosecuting anyone involved in the scam - instead all we do is try to coax witnesses to discuss possible prosecution evidence in public with little concern for the actual trials later on. 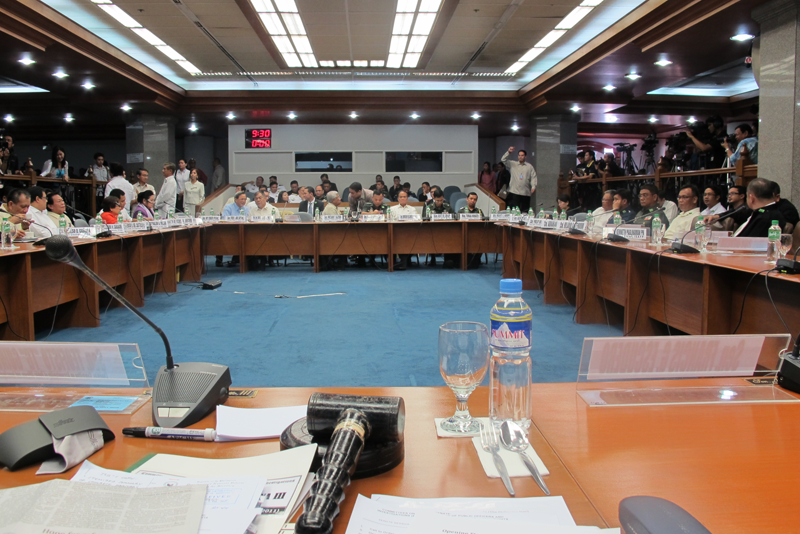 Blue Ribbon Committee hearings are supposed to be in aid of legislation somehow. But the fact the committee is called into session for pretty much any situation that makes it to the front page of all the newspapers makes things a little silly. They have no power to prosecute anyone nor will their findings be actually admissible as evidence in any trials later on. Plus the Senators don't actually ask questions following legal guidelines and are free to lead witnesses around as much as they want before actually asking any questions. And thus it's really all just one big show for the media, really. It's a prime opportunity to try throw other politicians under the bus and make things somehow easier during future re-election campaigns.

Have we ever seen any good laws that have come out of these hearings? Has the Blue Ribbon Committee actually discovered something brilliant that has directly resulting crafting new legislation to better address such situations? Realistically, the sort of situations that the Blue Ribbon Committee likes to investigate are already things that are illegal under present laws.

Thus the committee just acts like more red tape that delays what needs to be done. We don't get any proper legislative work done in the meantime. Instead all that's bound to happen is more public speculation with no true legal action against those who violate our laws. Instead we get a new telenovela to entertain us for the day while the committee is in session.
inner ramblings stop the presses