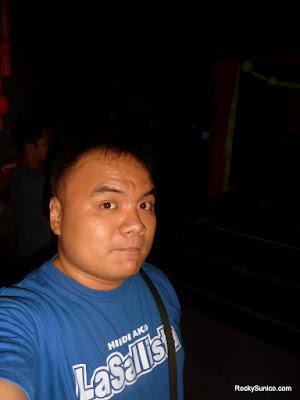 Prince is back on his own, living his life. He still performs poi at O Bar and he's still running A.S.A. Travel and Tours, so that's a good thing. At least he's keeping that business alive and is moving forward in his own fashion.

Tobie is back here at the Sietch due to complications with thing back at home. It's not as weird as you might think it would be, but I'd be lying if I said that we didn't have are awkward moments as well. Tobie has clearly made a stand that he's going to wait for me, although I don't know how long that's going to last. And it kills me bit by bit knowing that I'm in no position to return his affections just yet. Then again, I'm not quite ready to get involved with anyone just now.

As for me - how am I? That's the question of the hour, now isn't it? Quite frankly, I don't really know.

I haven't exactly been dating just yet. In fact, I previously mentioned how I feel like my social life is at a bit of a standstill. And I know it's not because of lack of means or opportunity. I know it boils down to me and my willingness to do so. At least work remains steadily productive. Other than the floods brought on by the monsoons the other week, I've been consistently going to work.

I have been meeting friends again, at least. And on the side I've managed to get myself tangentially involved in the upcoming LGBT Pride March in December. I initially signed on to help with the brainstorming but I suspect that the group may end up taking on a lot more than just the program. My writing hasn't made much progress but at least my blogging continues on. I really need to work on that. 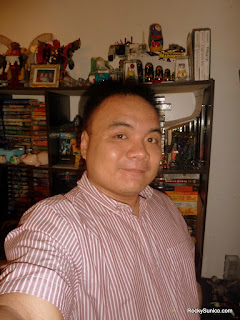 I'm thinking of getting more involved in the community, and in light of last Sunday's event it seems the most logical group to contact is the Love Yourself Project. Coincidentally they've just sent out another call for volunteers as part of their expansion efforts, so it seems like as good a time as any to see how I can help. I don't think I have enough time to be more fully involved as a Peer Educator or a Counselor given the training that is involved, but we'll see. Maybe it's just a matter of reorganizing my schedule to accommodate that more or something along those lines.

I figure that being single is more than just figuring out the social aspects of things. It is supposed to be about finding myself and defining my path going forward. And I think I want to take on more social responsibility as part of my routine. And this interest in advocacy is not a new thing - in fact I had tried to volunteer for Love Yourself before. But at the time my schedule just didn't allow for it and so I avoided it entirely.

I still don't have a clear path forward for myself. But I think I'm starting to get my bearings now. And once I know where I am for certain then find a clear goal, then I can start plotting a course. Heisenberg comes to mind again, but the analogy doesn't quite fit the pattern just yet.